Ensure sustainable customer’s and equity owners’ satisfaction, maximum market share and improve efficiency and profitability through the application of modern technology and deploying of qualified manpower. 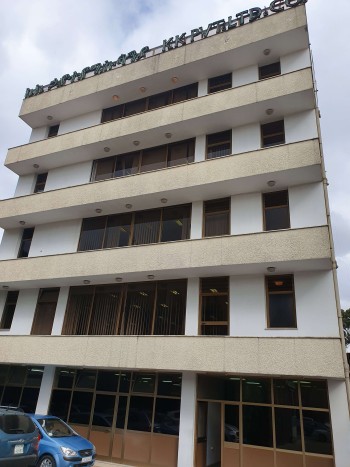 KK Private Limited Company (KK PLC) was started as a small entrepreneurial effort by Mr. Ketema Kebede forty years ago. This business which has been run by one visionary man acting as an owner, manager and operator has been transformed in to a formal business entity and KK was formally established as a trading company to operate in Ethiopia in 1992.
KK initially started its businesses as a distribution agent of imported and locally manufactured textile products representing different manufacturing companies. Two years from its establishment, KK managed to register fast growth. This forced the owner to organize the office in terms of resources and manpower and accordingly the first three professional staff were hired by the owner and started operation in a leased office.

Owing to strong and flexible leadership of the founder General Manager, gradually KK transformed itself from one-man operation into a highly organized trading company in the country. Twelve years after its establishment, KK became one of the prominent businesses in Ethiopia and started diversifying its business. It did not also take long for the Company to establish itself as reliable partner of international trading companies. more 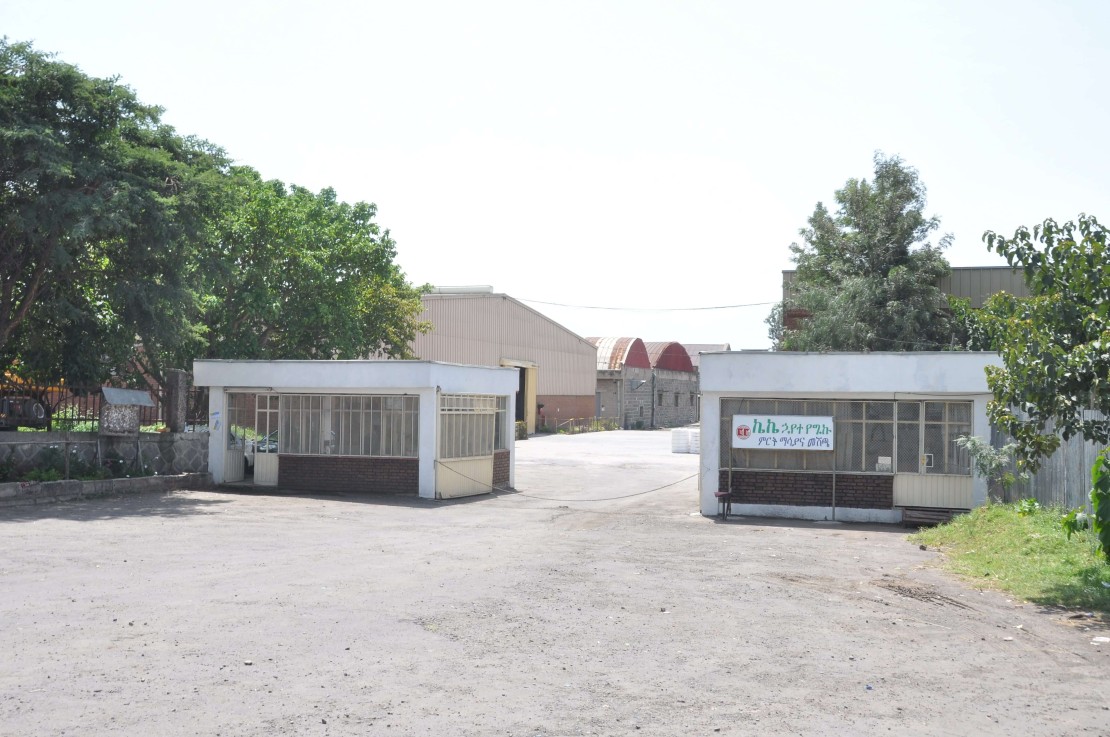 The acrylic yarn dyeing plant is equipped with automated and computerized OBEM, GALVANI machines with annual production capacity of 20,000MT.

The blanket production is the other major line of manufacturing business portfolio of KK. Our factory equipped modern computerized and automated machines and the other operating with conventional technology machines

Exporting department at KK PLC mainly focuses on the international operation of the company with aims of promoting Ethiopian Coffee,Pulse,and Oil Seed to overseas market. 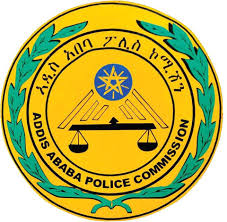 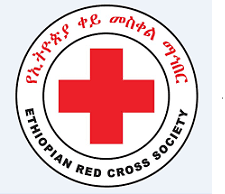 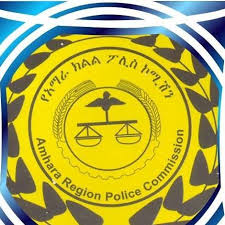 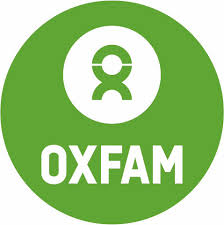 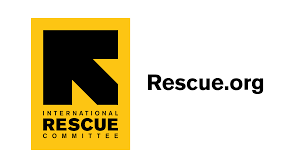 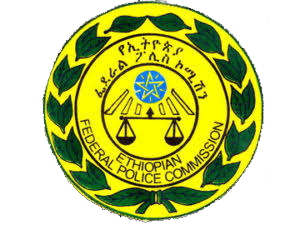 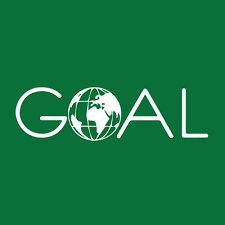